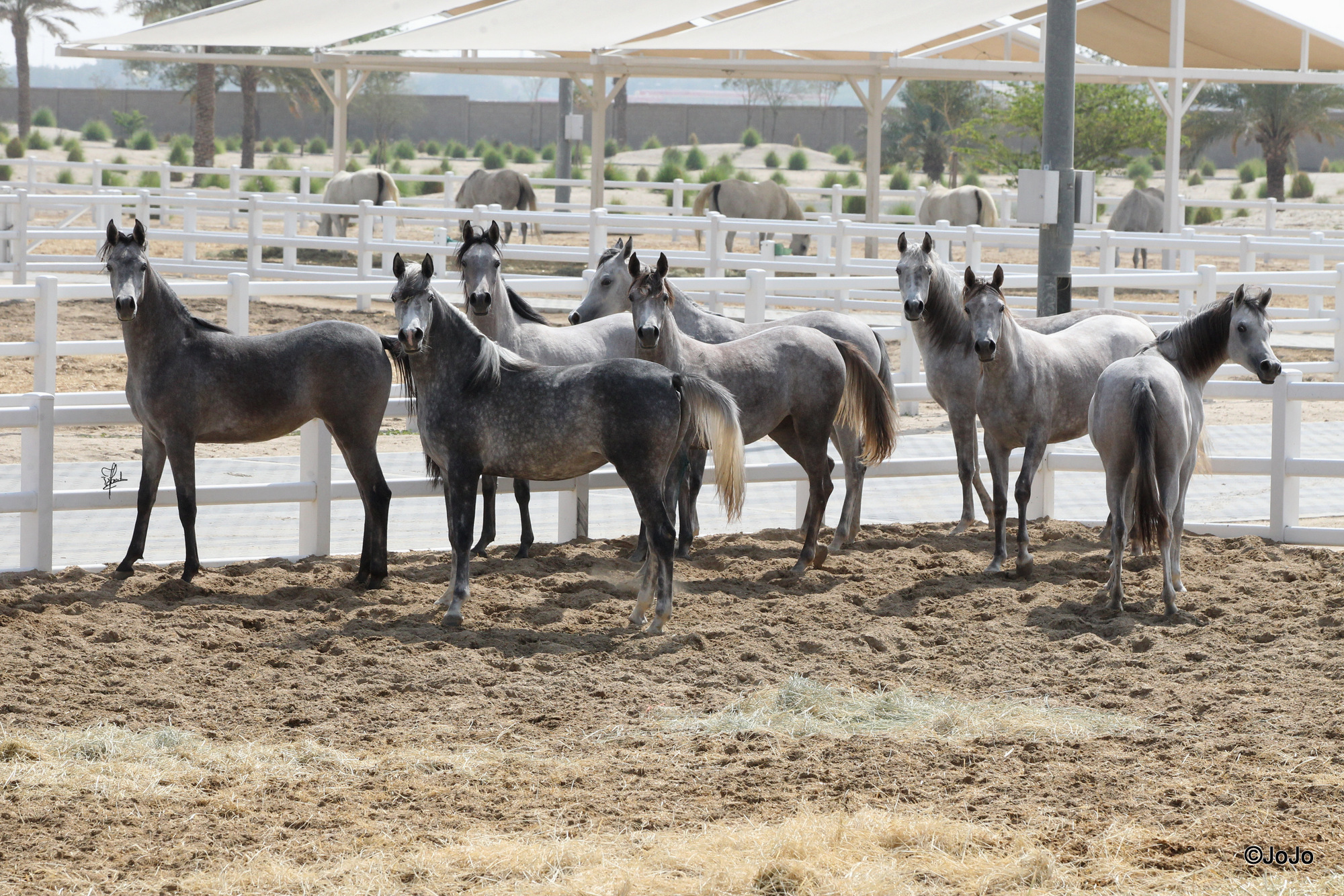 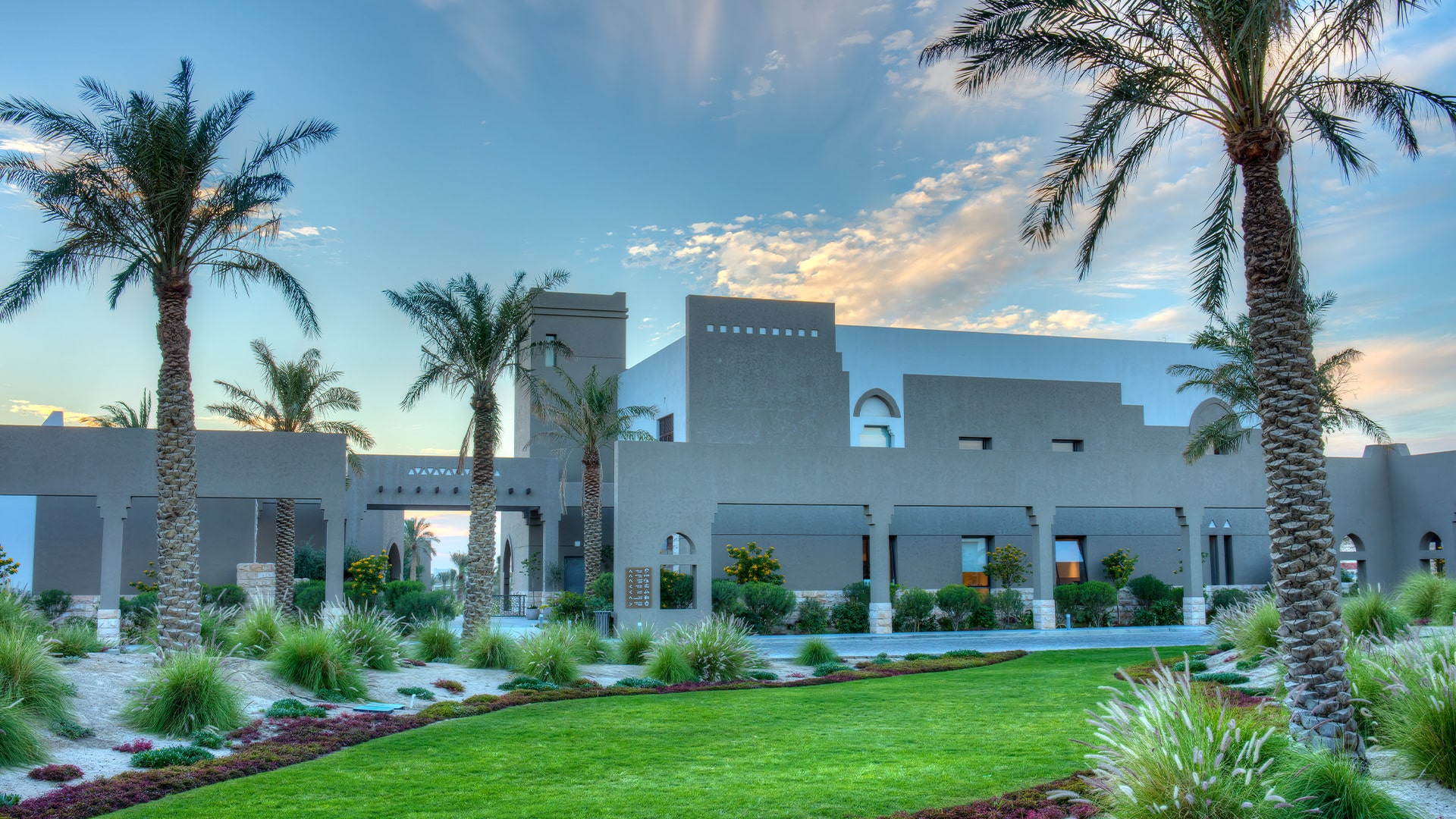 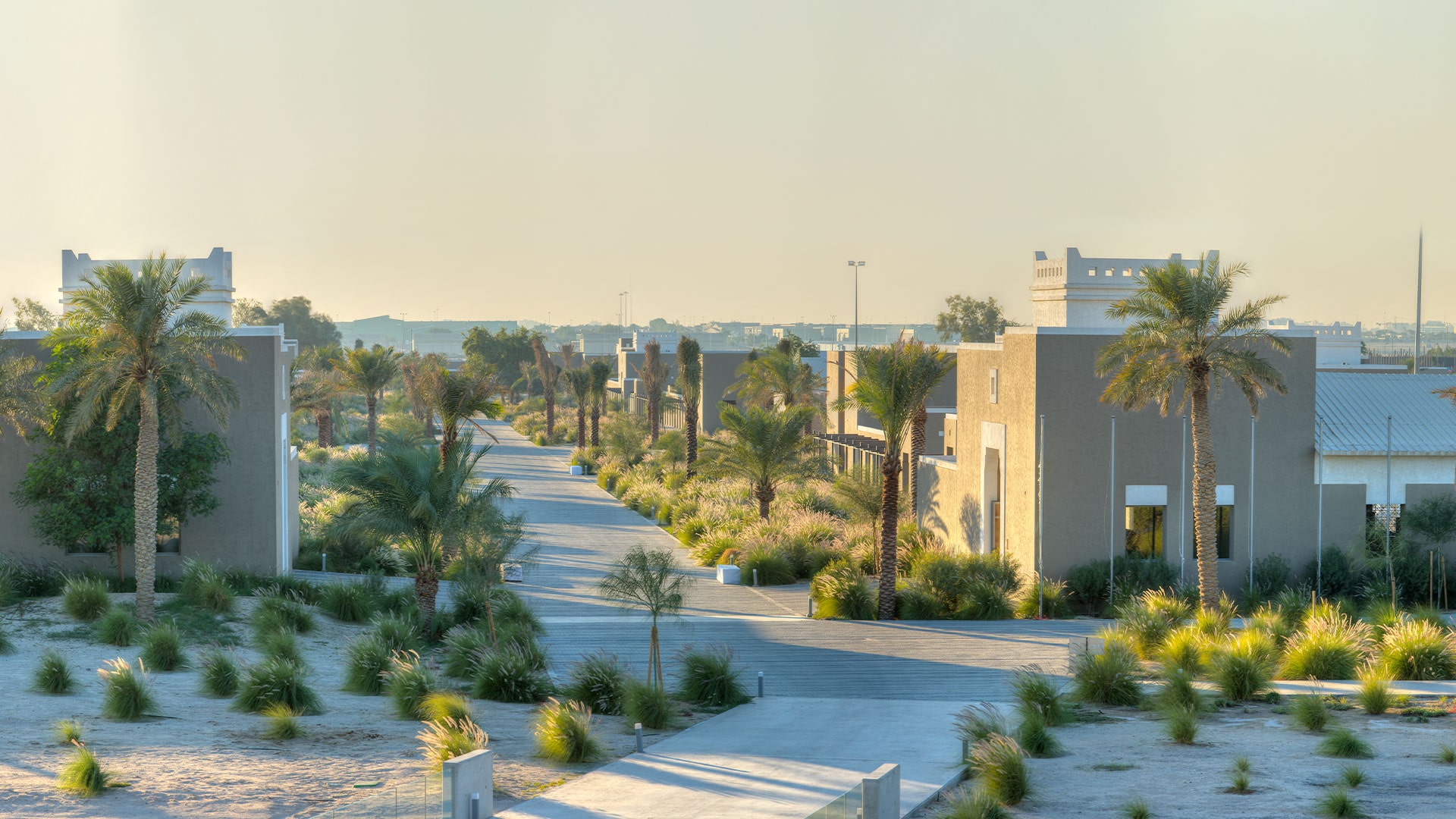 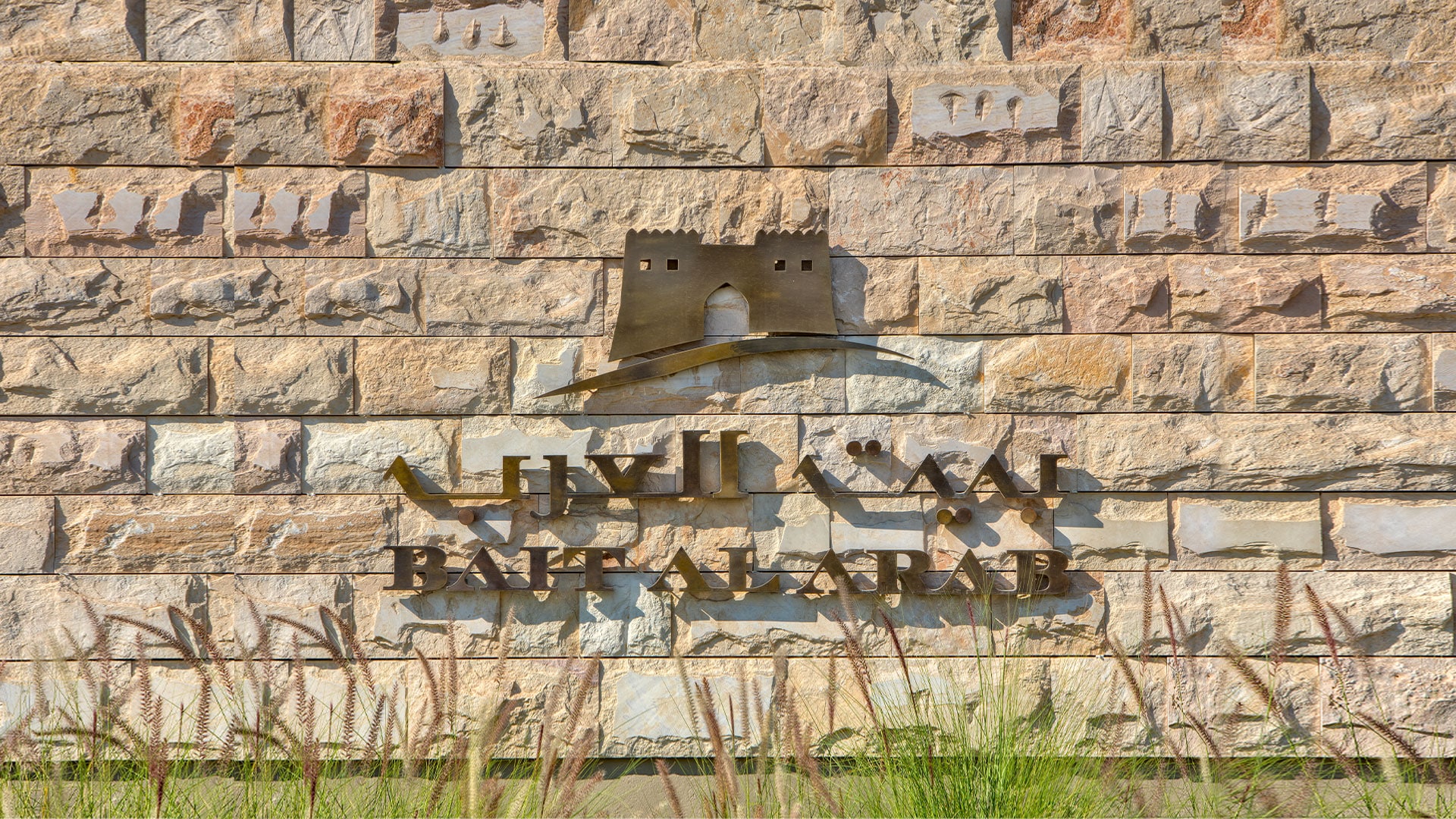 FOUNDATION OF A STATE-OWNED STUD IN KUWAIT

The Arabian horse is part of the Arab world’s history and tradition, and in Kuwait in particular it is considered the Arabs’ duty and responsibility to preserve the breed and to further its importance worldwide. During the last forty years, the Kuwait Arabian Horse Center has taken a key interest in breeding purebred Arabian horses and in particular concentrating on so-called Straight Egyptian bloodlines as a nucleus to preserve their heritage in Kuwait.

Kuwait has always served as the gateway to the Middle East because of its geographical location and was used as the main harbour to ship Arabian horses which were purchased from the Arab tribes to India, to be used among other purposes also for racing in Bombay and for the British army.